Help Harley get Released by the CDC 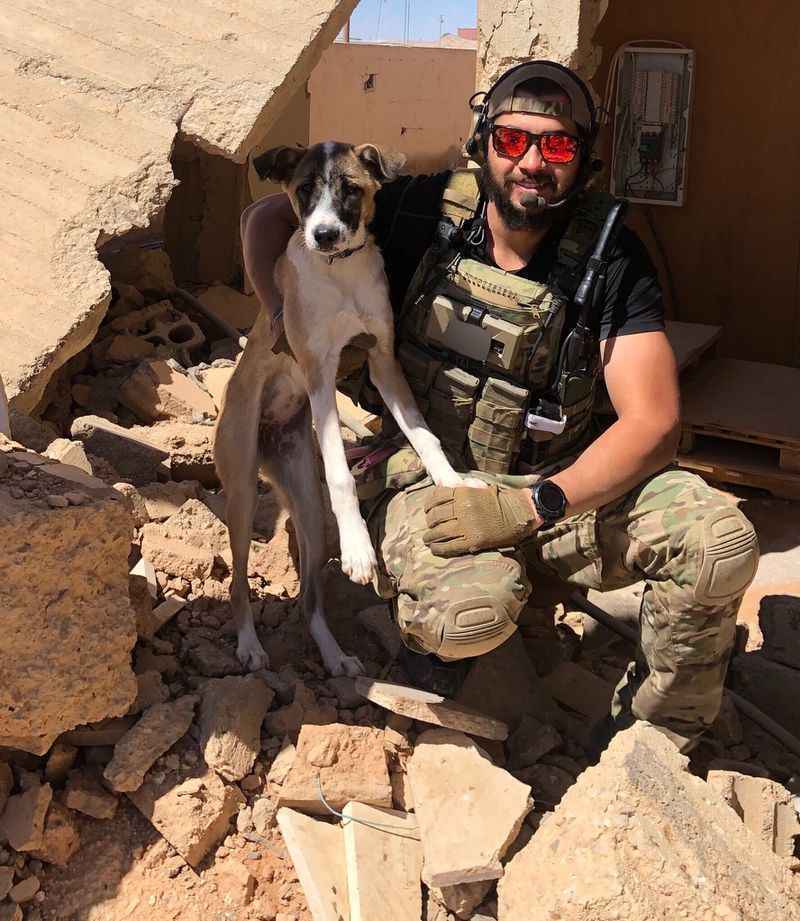 On August 24th, Paws of War had its people waiting at New York’s JFK airport, ready to pick up Harley for one of this country’s brave soldiers as we have done so many times in the past. We were excited to announce Harley’s arrival to her soldier and to the hundreds of thousands of people that have been following Harley’s journey. Unfortunately, that never happened.

Our people were told there were some issues with releasing Harley and another dog on the same flight. We went home dejected but were certain that the next day we would go get her. We knew she would be well cared for by The ARK animal handling facility at JFK and we would be able to share the good news shortly.

It turns out there was a dog on Harley's flight that had been hit by a car some time ago in Jordan and was paralyzed. This dog named Berry was compassionately rescued by a local organization and brought her to the U.S. Due to some confusion with Berry’s paperwork and the reason for being paralyzed, it was assumed that Berry was sick and had rabies. There were some discrepancies with Berry’s paperwork as well. This caused Harley’s paperwork to be flagged, and it was also assumed that Harley was sick and may have rabies as well.

Harley has received extensive veterinary care while overseas, including receiving a rabies vaccine and being quarantined. Berry’s plight went viral on social media, and the CDC came up with a treatment and quarantine plan so that Berry could stay in the U.S. and not be returned to Jordan. We have been negotiating with the CDC to get the same accommodation for Harley. We are working tirelessly with the support of many elected officials to get the CDC to come to the table and work out a solution for Harley. To date we have not been able to get any positive feedback from the CDC.

Harley’s soldier has served and continues to serve his country for the past 10 years, he is currently fighting the wildfires in California and is distraught that he may lose the dog he loves so much and means so much to him.

Please continue to follow Harley's story as we may ask for your help in making sure Harley gets a just decision from the CDC, and our hero soldier gets his beloved dog. Please keep Harley and her soldier on your thoughts and prayers.