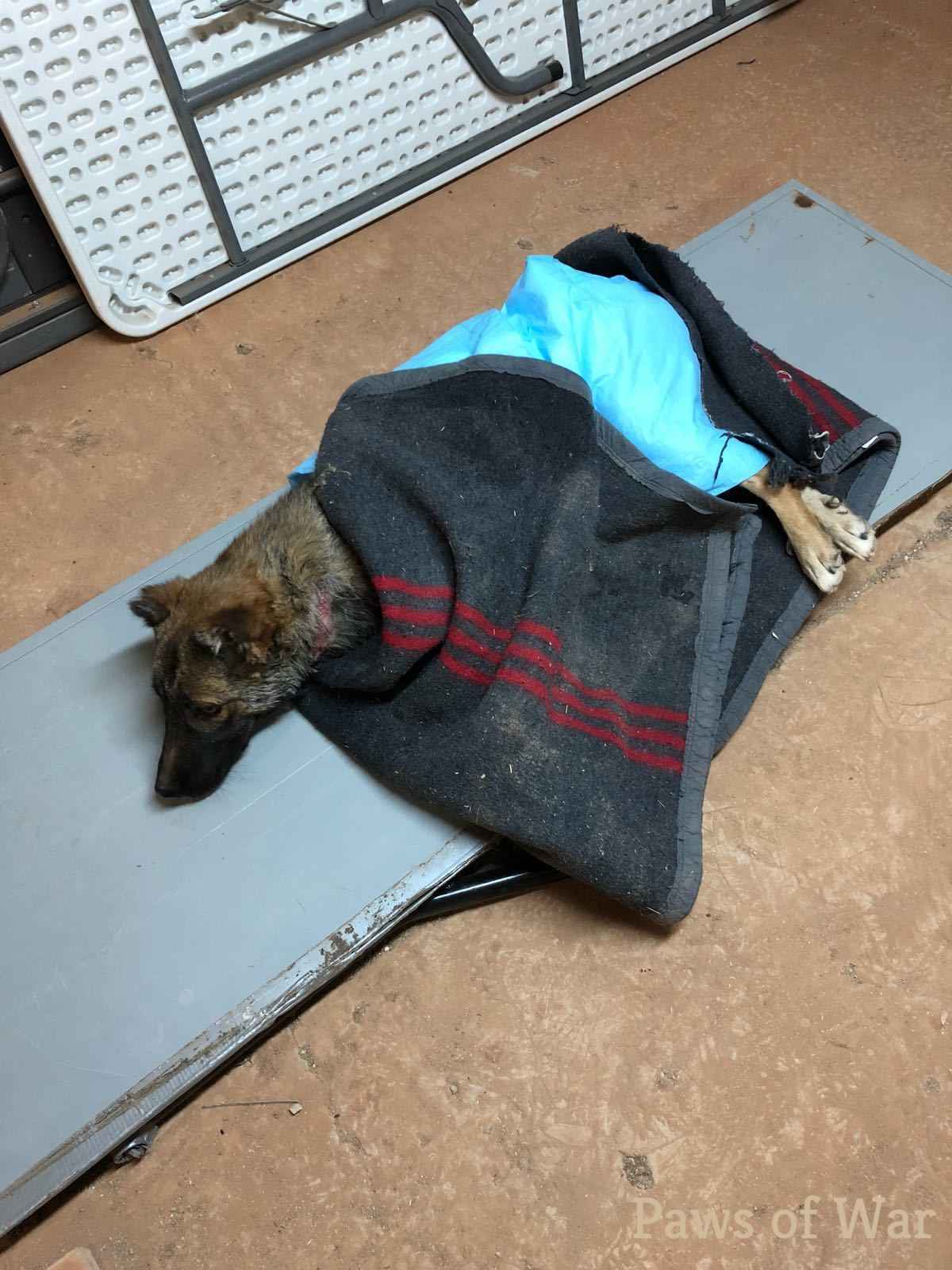 A Hero’s plea from the Middle East

We are no longer accepting donations on this campaign, but there are other ways for you to support us today!

For security reasons we are only able to mention this soldier by his first name, David.

Standing in front of his camp, David found an injured dog stumbling, hungry, and thirsty. This poor dog had a fresh neck wound, an injury that appeared to have possibly been caused by a person. He had clearly learned the hands of evil people early on as someone had previously sliced his ears off, a common form of abuse among these dogs that are looked at as vermin in this area. David immediately shared his food and water with the dog but also knew that the dog needed more help. David named him Rukban, cared for him, and brought him back to health. Their love for each other and bond grew every day. 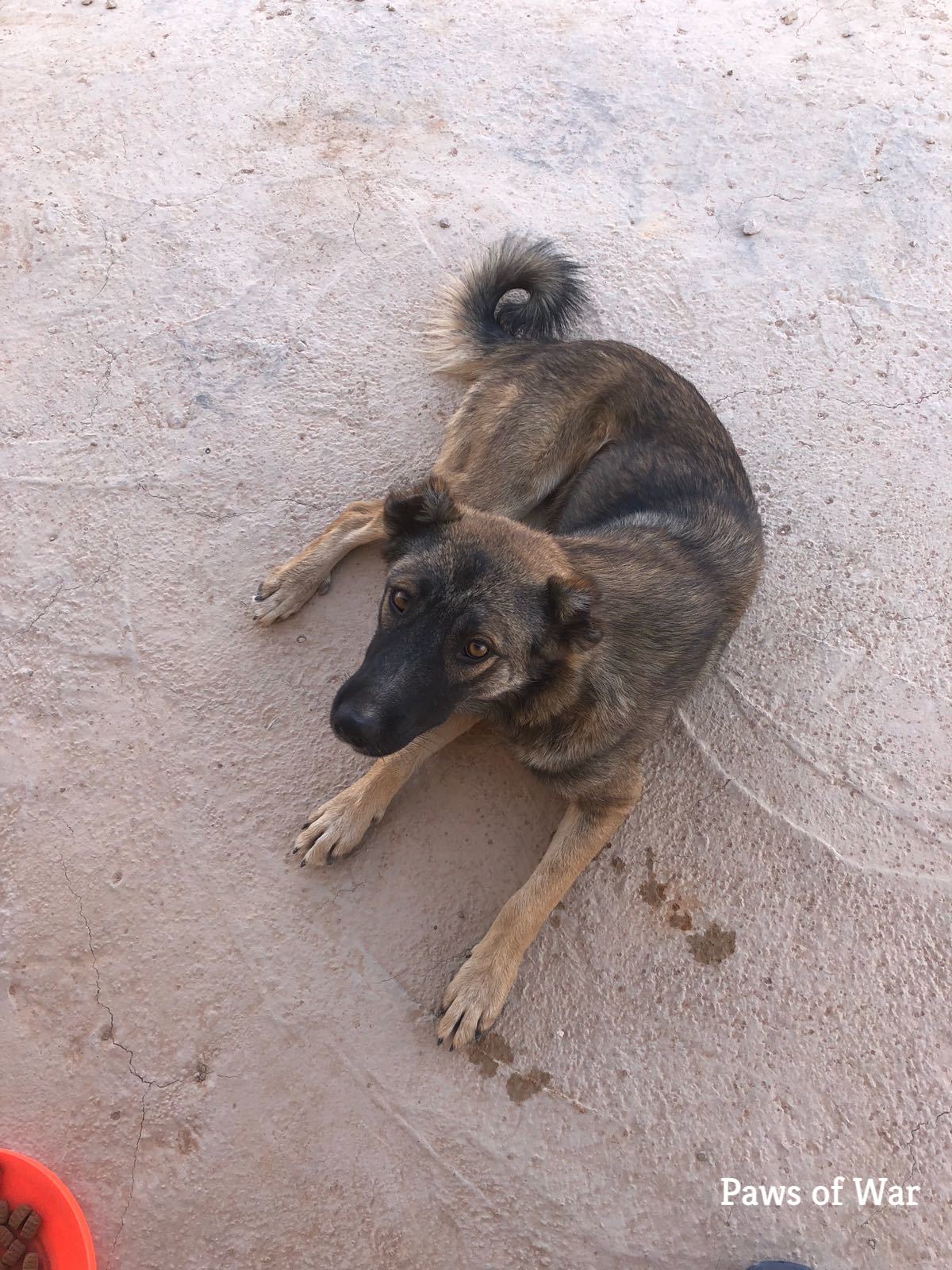 Rukban gave David a reason to smile and became the unit's sense of home while so far away. But the units are disbanding and soon there will be no one left to care for Rukban.

Protocol does not allow David to fly back to the US with Rukban. The last thing David wants is for Rukban to go back to being hungry and thirsty, eventually falling into the hands of abuse again. David heard of other dogs that we had brought back and immediately contacted us.

Let's help our American soldier David and his dog Rukban come back to Florida safely, where they can be reunited and Rukban can continue to know what it's like to be loved. 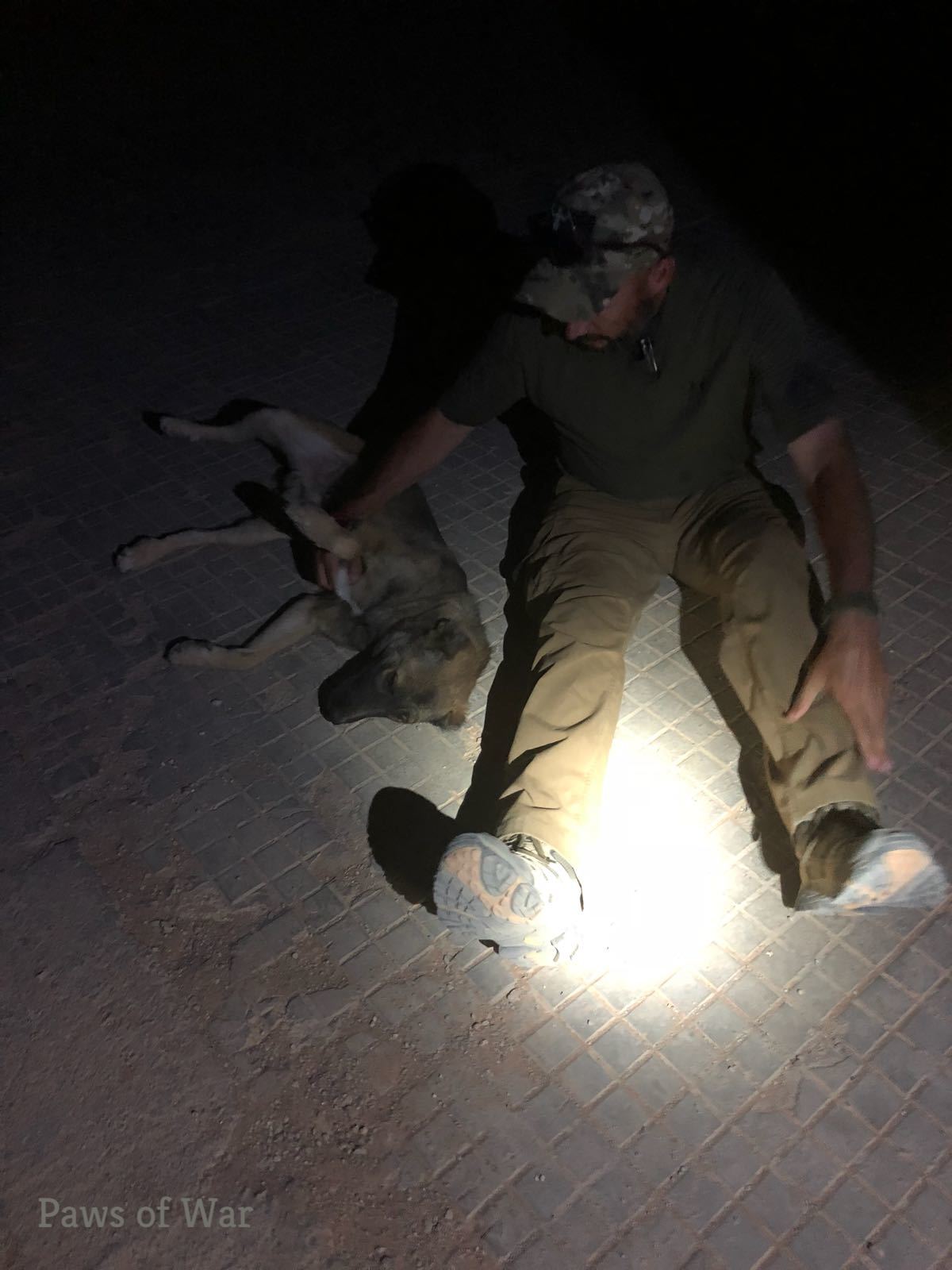